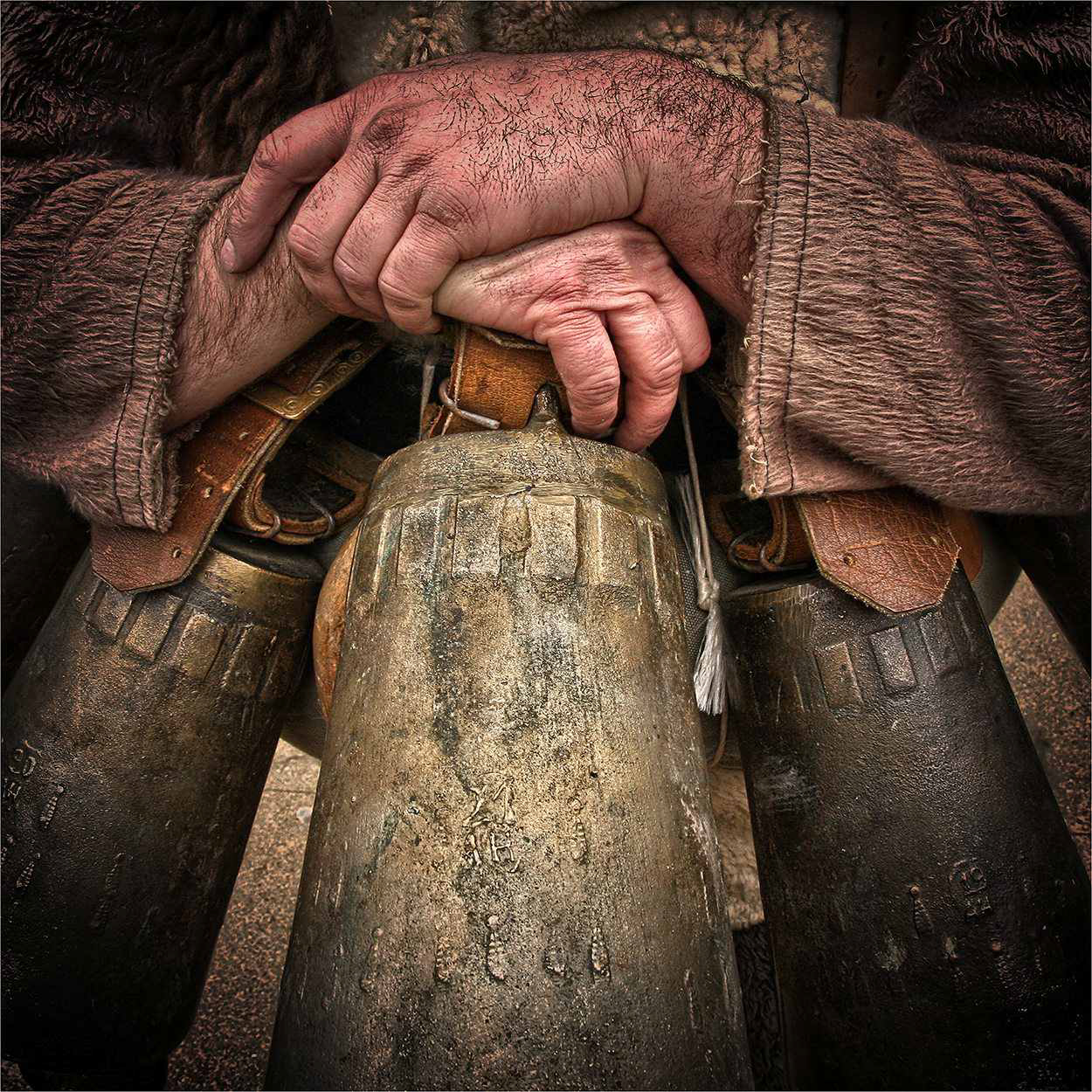 The games are directed at the evil spirits, shares Plamen Georgiev, who is serving his fifth term as mayor of the Pernik area village of Kralev dol. Additionally, Georgiev has been the leader of the local kukeris beartraining group for ten years. "The coronavirus is also a major part of all the gathered evil", says the leader of Kralev dol., "so according to this logicc, it can be driven off in the course of kukeri games by creating a custom to banish this evil along with all other viruses. Each kukeri group features certain constituent parts. It is led by the bearer of the sign and the flagbearer. Those are followed by the bride and groom and kukeri who reenact a wedding and rituals for health and prosperity. After them walk a bear and a bear trainer who frighten the evil. In our bear trainers group, some things have been fixed from the distant past. We reenact certain traditions, driving away bad forses, while the innovative things are done by another group which comes after us. It is in it that the things from the past year are intended to happen and to be reeenacted. Like when there was bird flu for example, natural disasters and other incidents. If we make the kukeri holiday now, someone may play the coronavirus, and another will banish him. “Georgiev`s people in the bear-training group do not let the difficulties the entire humanity is currently facing break them down.

Our ancestors have survived wars, national catastrophes, and much searier events and challenges than the ones we are facing now”, says one of the regular participants in the processions. “Traditions helps us to be stronger than the evil forces which have always been around. Surova is stronger.”

The Kralev dol group is the grand prize winner in the latest edition of the festival of masquerade games in Pernik in 2019. The bear trainers won the coveted “Golden mask” prize.

“This is a great token of recognition for us”, admits Plamen Georgiev. “I can compare this prize to the “Oscars” in cinema, the Football World Cup or the Olympic games in sport. We work hard throught the year ot get prepared and we are very proud. Our group travels around Bulgaria, we receive invitations from aboard. We are welcomed with great respect everywhere.”

The Surova festival in Pernik is a universal treasure. It received great recognition from UNESCO in 2015 when the Bulgarian celebration was included in the organization`s representative list of intangible cultural heritage of humanity. Surova is the fourth Bulgarian element to be officially recognized as universal treasure, after the Bistritsa Babi, the Nestinarstvo, and the tradition of carpet-making in Chiprovtsi. Photos Andon Tacev 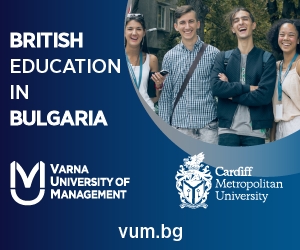 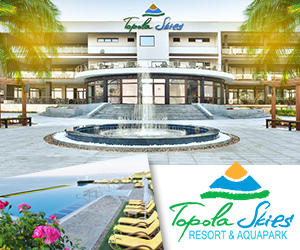 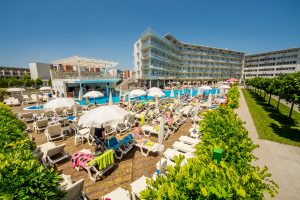 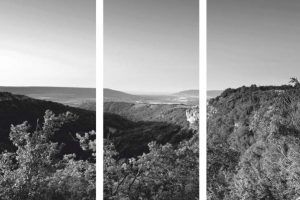 LAREN is the bridge connecting the Bulgarian hospitality business and over 67 global cosmetic brands.

From the creation of a separate Ministry of tourism until the worldwide pandemic, tourism in Bulgaria grew 34%

What is there in the Castle?

Minister of the Tourism Industry and a Dialog Expert

Ruslan Yordanov – Owner of Destinations – ultimate guide for your holiday